A criminal record is not a good thing to have. In fact, one mistake made can follow you around forever. It can impact various aspects of your life like employment or even finding a place to live.

The good news is that Illinois has expungement laws, and many people are eligible to take advantage of them. This allows you to clear your criminal record. It will no longer be visible to those doing background searches, such as employers.

Here’s what you need to know about expungement in Illinois: who qualifies for it and how you can make it happen with your own criminal record.

One thing that’s important to understand from the get-go: though expungement and record sealing are often used interchangeably, they are not the same thing.

Expungement and sealing get confused, because they both remove records from public view in many instances.

However, if a record is sealed, then it is simply hidden from public view. It can still be viewed by future employers and law enforcement agencies.

Expungement, on the other hand, basically erases your criminal record, as if it was never there in the first place. Expungement is the more comprehensive option – if your criminal history qualifies, that is.

Who Qualifies for Expungement?

While expungement is a great tool to clear your criminal history, it’s not available to everyone. Only certain crimes qualify to be expunged.

Some types of supervision by the court are also eligible for expungement. It cannot be supervision related to reckless driving, a DUI, or a sexual offense perpetrated against a child.

Some types of supervision will require a waiting period of two years before you can apply for an expungement. Make sure to consult with an attorney on the timing of your expungements. You’ll want to apply after the correct amount of time has passed.

You can also be granted expungements for probation in some circumstances. Once again, this isn’t an option if you’ve been convicted of a crime, nor can the crimes for which you were on probation involve reckless driving, sexual offenses against a child, or driving under the influence. Furthermore, any probation related to drug crimes cannot be granted. Additionally, a period of five years must pass before you can petition the court for expungement in cases that do qualify.

Basically, you may qualify for expungement if:

In any of these cases, you may qualify for expungement. It’s in your best interest to discuss your case with an attorney to understand your options.

How to Expunge Your Record

If you do qualify, getting your record expunged is fairly straightforward. You must:

After you’ve completed these steps, the circuit clerk will serve a notice of the petition to the prosecutor or state’s attorney that prosecuted your case. They also serve notices to the state police, the agency that arrested you, and the counsel for the local government unit that made your arrest.

They can file an objection to the expungement of your records if they wish within 60 days of being served. 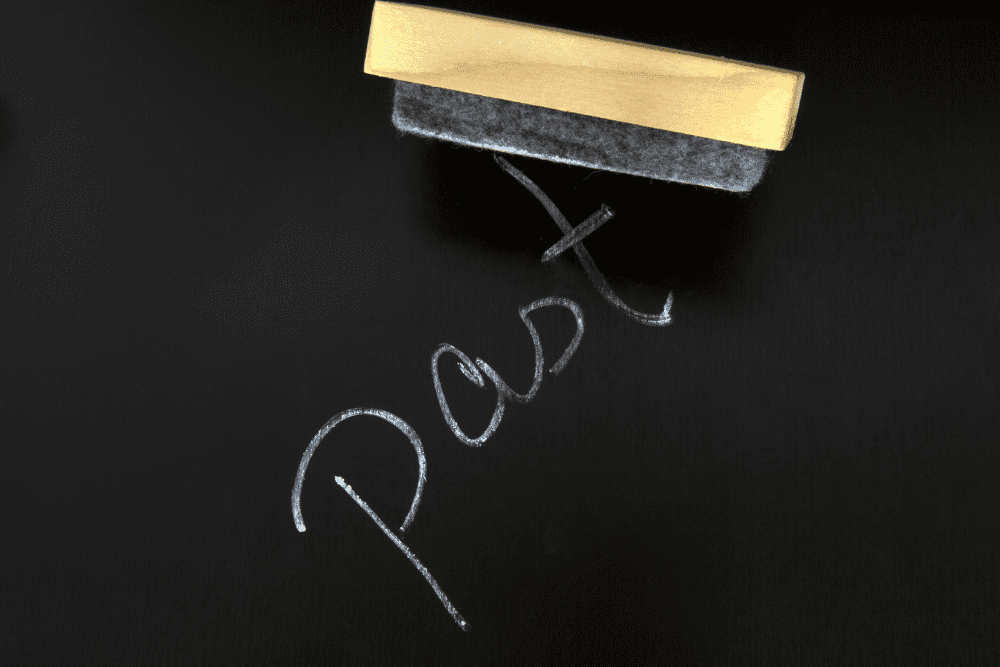 A hearing is then held by a judge or, if there’s no objection, a judge may simply grant your petition for expungement. It’s important to note that, even if you qualify, it’s ultimately up to the court to grant your expungement–or not. They can deny it for any reason they see fit.

Expungement is a great tool for people to take control of their lives again, but it’s not without snags. Understanding how to qualify and then going through the process can be complicated, which is why it’s best to engage an attorney to ensure it’s done right.