Who Qualifies as a Domestic Violence Victim in Illinois? 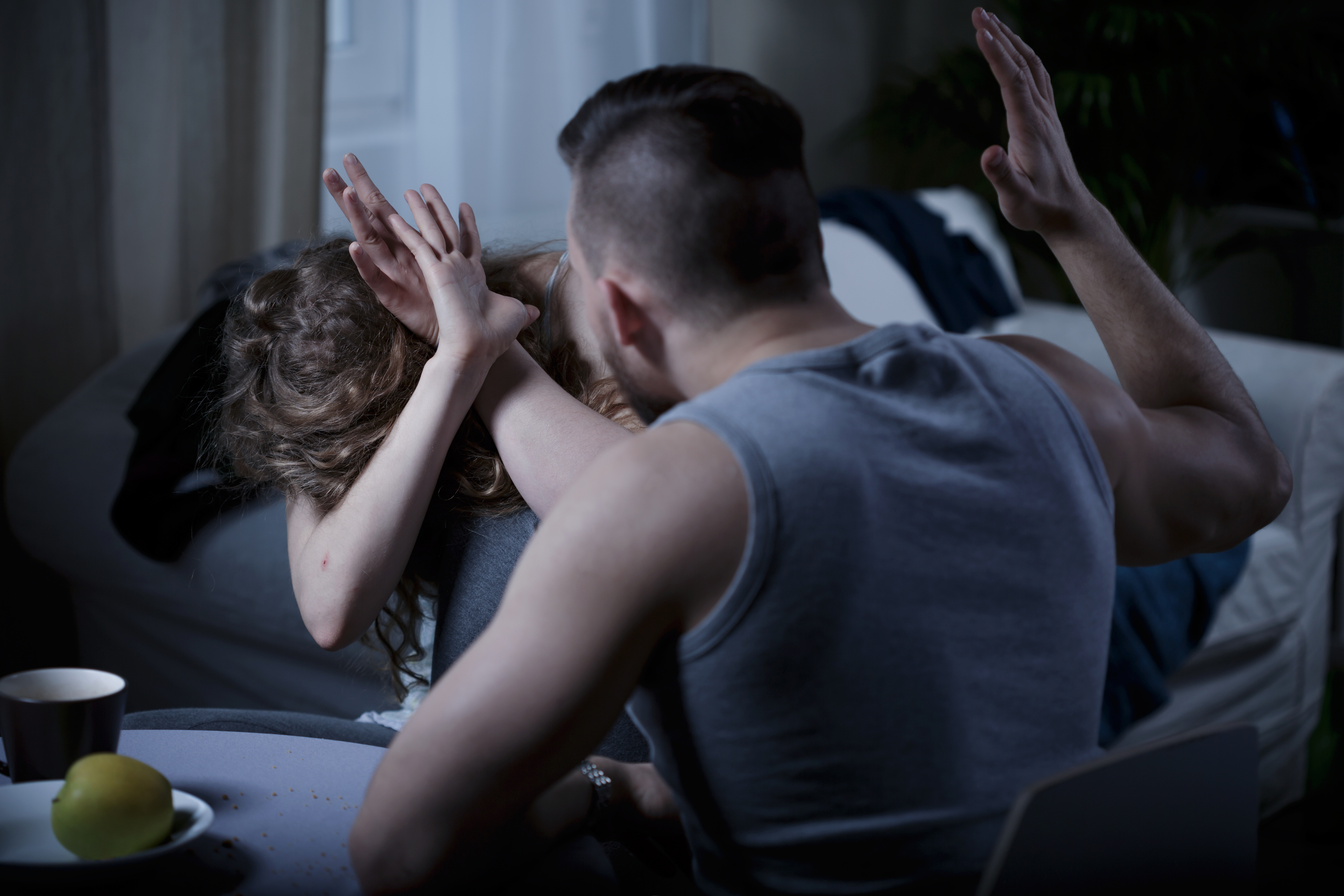 “I know it when I see it.” You’ve probably heard that quote before.

It comes from a famous 1964 Supreme Court decision by Justice Potter Stewart where they were attempting to legally determine whether something was obscene or pornographic in nature – two terms that can be quite subjective when you start delving into them.

There is a decent amount of truth to this when you start talking about individual cases and specific details regarding what actually happened and who did what. However, in a bigger picture way, the State of Illinois is quite clear on what constitutes an act of domestic violence.

Below, we’ll break down the laws of our state, focusing specifically on how the relationship between the alleged perpetrator and victim affect these types of charges.

Domestic violence in our state is covered under the Illinois Domestic Violence Act of 1986. This act covers a variety of issues, including how victims can take action, how protection orders work, and more.

Depending on the nature of the domestic violence offense someone is accused with, they can face charges that range from a Class A misdemeanor (for a first-time violation of a protective order or interfering with reporting) to a Class 2 felony for aggravated domestic violence.

Penalties vary as well, with Class A misdemeanors carrying a maximum of one year in jail and $2,500 in fines, and Class 2 felonies having the possibility of up to seven years in prison and up to $25,000 in fines.

So, what determines whether something is an act of domestic violence? In large part, it’s not what, but who.

Who Can You Commit Domestic Violence Against According to Illinois Law?

By definition, domestic violence refers to an act of violence between individuals who are involved (or have been involved) in a domestic relationship. According to Illinois statute, the types of relationships or domestic situations that meet this requirement include: As you can see, “domestic violence” means far more than hitting your partner or child. There are a number of qualifying relationships under the law, many of which you might not have realized.

If you are surprised to find yourself facing charges of domestic violence, give yourself the best chance of a positive outcome by enlisting the help of a knowledgeable Chicago defense attorney who has a history of success in these types of cases. Don’t wait – get in touch now.