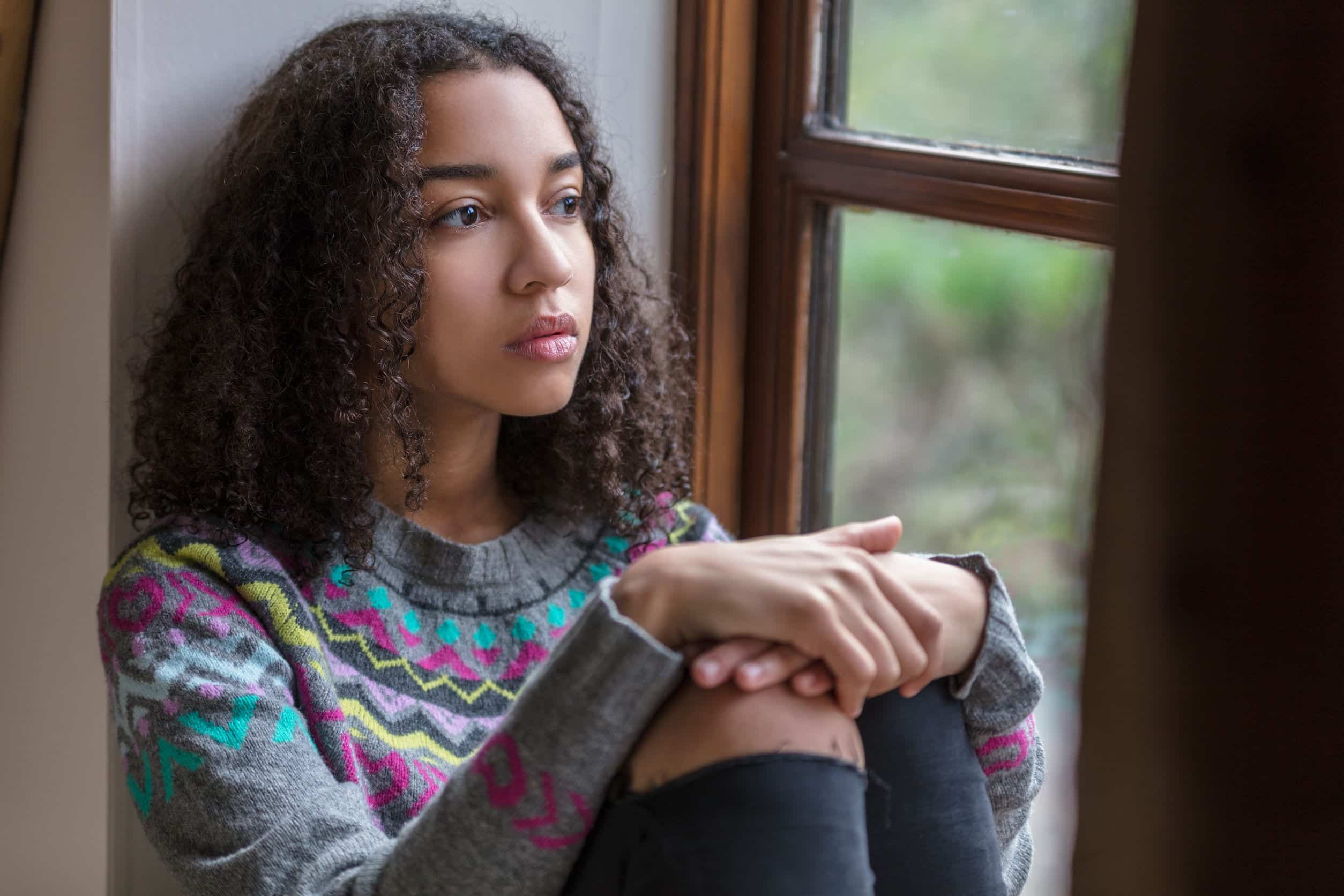 Child sexual abuse charges should not be taken lightly in Illinois. A Quincy man was recently sentenced to two decades behind bars after he was found guilty of sex crimes against two girls.

He was accused of inappropriately touching the girls in 2015 or 2016. The incident came to light in January 2017, and the man was convicted after a two-day trial in May of this year. He was sentenced to 15 years behind bars on a count of predatory criminal sexual assault of a child and seven years on a count of aggravated criminal sexual abuse. He will serve 22 years in total.

These charges are just two of many listed crimes relating to sexually abusing or assaulting a child in our state. The more you know about the differences between these crimes, the better you can prepare yourself if you are arrested and charged.

Let’s break down criminal sexual abuse charges in Illinois, including how those laws work when a child is involved.

Criminal sexual abuse is a charge similar to criminal sexual assault, but it does not involve sexual penetration. It does, however, cover molestation and other types of sexual conduct through force or threat of force.

If a victim could not consent or was forced to engaged in sexual conduct, the crime is a Class 4 felony in our state. Convicted offenders may be sentenced to up to three years behind bars (up to seven if the offender has previous convictions on their record).

This charge is a class A misdemeanor. Misdemeanors are not as serious as felonies, but upon conviction, an offender may still face up to a year behind bars.

Other cases that may result in aggravated criminal sexual abuse charges include:

These are also considered class 2 felonies, although there are separate sentencing guidelines for accused family members. In Illinois, criminal sexual assault is a Class 1 felony; offenders may be sentenced to 4-15 years in prison. Charges are increased to a Class X felony if the offender has previous sexual assault convictions on their record.

Someone may also be charged with aggravated criminal sexual assault if sexual penetration occurred with one of the following:

Aggravated criminal sexual assault is a Class X felony. Offenders may spend up to 30 years behind bars, although life sentences may be given in certain circumstances. A second or subsequent conviction will result in a life prison sentence.

This crime primarily deals with sexual penetration involving a minor, and is a Class X felony. Predatory criminal sexual assault is a crime that involves a victim under the age of 12 and a perpetrator over the age of 17.

If any of the following elements are present, the sentence could be increased to 60 years behind bars if the perpetrator: One thing that all child sexual abuse charges have in common? The consequences are incredibly serious, typically involving prison time, high fines, and registration on the Illinois sex offender list. If you are charged, you need to act fast to fight back and protect your future.