In Illinois, even some simple drug possessions that seem minor can result in serious consequences. However, when charged with a drug crime, many people may not understand how consequential the charges can be.

This is why it’s crucial for anyone who is facing drug crimes in Illinois to mount the best defense possible. The defense employed primarily depends on the circumstances of your case, but you can work with an experienced attorney to figure out the best route for your case.

Here’s what you need to know about drug crimes in Illinois and the most common defenses used in court to defend people against these charges.

The only difference between Illinois’ Act and the federal one is the way marijuana is treated. In Illinois, marijuana is legal for both medical and recreational purposes. Small amounts of marijuana possession have been decriminalized

The classification of drugs is as follows:

On this schedule, you find drugs such as amphetamines, hydrocodone, morphine, oxycodone, cocaine, codeine, and methylphenidate.

You will find ketamine, anabolic steroids, and some prescription codeine combinations on this schedule.

Diazepam, alprazolam, and flunitrazepam are on this schedule.

The Penalties for Drug Crimes in Illinois

Several factors inform the crime with which you are charged. These include the type of drug found in your possession, whether or not you are attempting to sell or manufacture the drug, as well as the amount. The penalty system for drug crimes in Illinois is quite complex.

In general, you can face substantial time in prison and financial penalties. There are a myriad of other collateral consequences for a drug crime conviction in the state, such as loss of eligibility for financial aid or loss of child custody. That’s why it’s so important to mount a robust defense in court.

Arguing a case in court is a complicated task that involves many different aspects of the law. An experienced attorney can help to guide you through this process. They’ll be able to choose the best defense for your case.

Some of the most common defenses include:

There may be a flaw in how the police carried out the investigation against you. For instance, they could have committed a procedural error, resulting in evidence being collected or testimony given in a way that violates your constitutional rights. In that case, it should be used as your defense. Showing an error in the investigation can lead to dropped charges.

Violation of Your Rights

Even if you are suspected or accused of a crime, you still have rights under the United States Constitution. Your defense attorney can scour your case and make sure that your rights were not violated. One common example: you have the right to not undergo unlawful search or seizure. 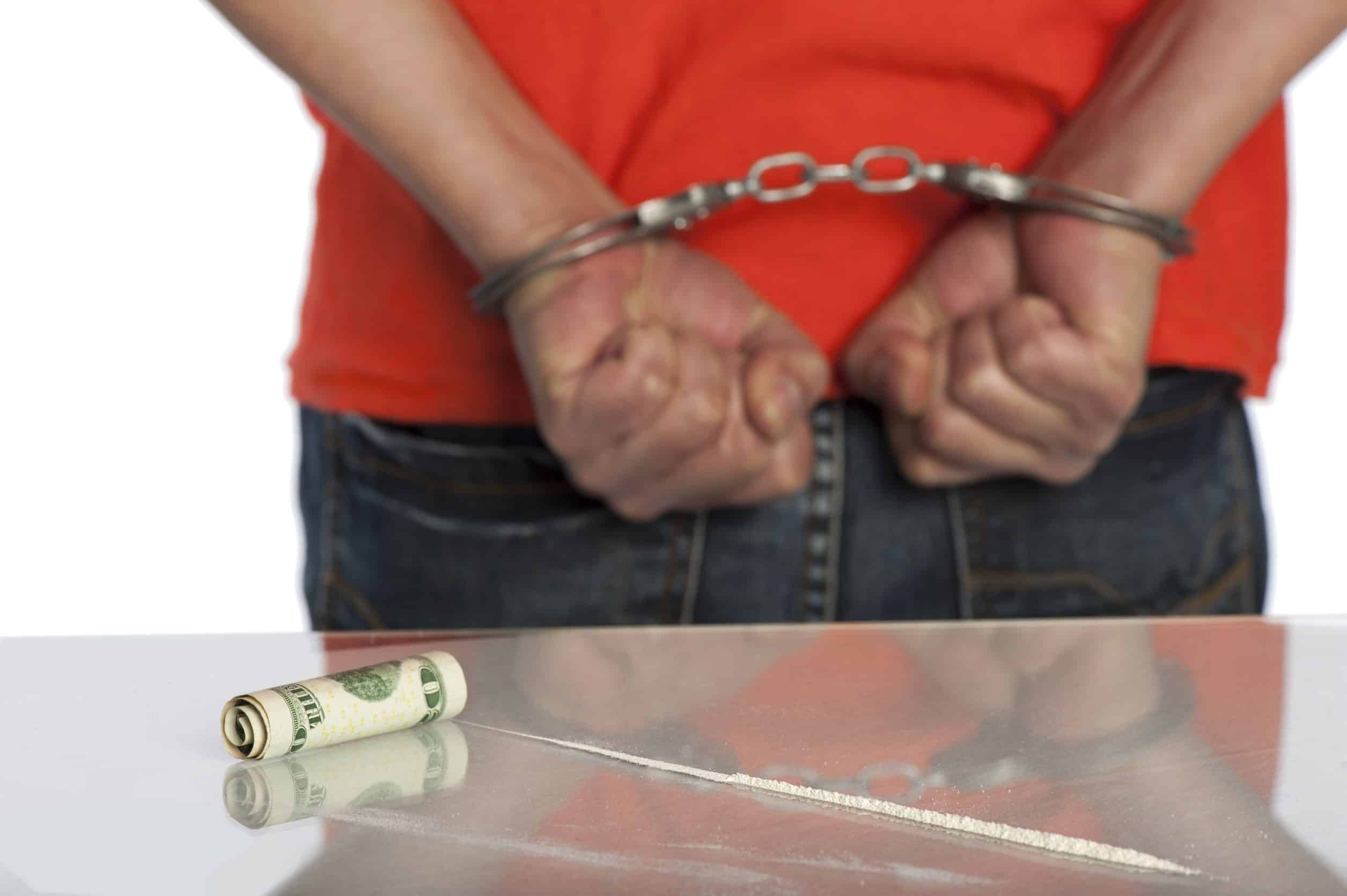 If you are dealing with drug addiction or some other type of extenuating circumstance in your case, that can be presented in court. You may be able to complete treatment for drug abuse instead of going to jail.