The federal government issues mandatory minimum prison sentences for certain high level crimes. This means that those who are charged with these offenses will not be able to negotiate for reduced sentencing that is below the designated minimum.

This is quite different from most state crimes, it is often possible to avoid a prison sentence completely in exchange for some other type of consequence, depending on the crime and the deal struck.

There are six federal crimes (or crime groups) that carry mandatory minimum sentencing, as described below.

Federal law issues tough punishments for individuals convicted of distributing, dispensing, or manufacturing controlled substances or who possess with an intent to manufacture, dispense, or distribute an illicit substance.

Depending on the type and amount of drug in question, an individual can face federal charges even if he or she possessed the drugs for personal use. Here are examples of felony drug trafficking crimes subject to a mandatory minimum sentencing:

Anyone who imports or exports the controlled substances listed on the Controlled Substances Import and Export Act can be subject to mandatory minimums of five, 10, or 20 years up to life in prison.

When the defendant uses a machine gun, destructive device, or firearm silencer, the mandatory minimum for a first-time offender is 30 years and life for a second-time offender.

The use of armor piercing ammunition in a drug trafficking crime or crime of violence will result in a 15-year mandatory minimum.

Federal law prohibits accepting or harboring illegal aliens who you reasonably believe will commit a felony, or who will be used for private or commercial financial gain. The mandatory minimum for these crimes is three to five years in prison.

If someone who was previously deported to protect national security reenters the country, a conviction will result in a mandatory minimum sentence of 10 years.

If you are convicted for aggravated identity theft, you can face two to five years of mandatory minimum sentencing. 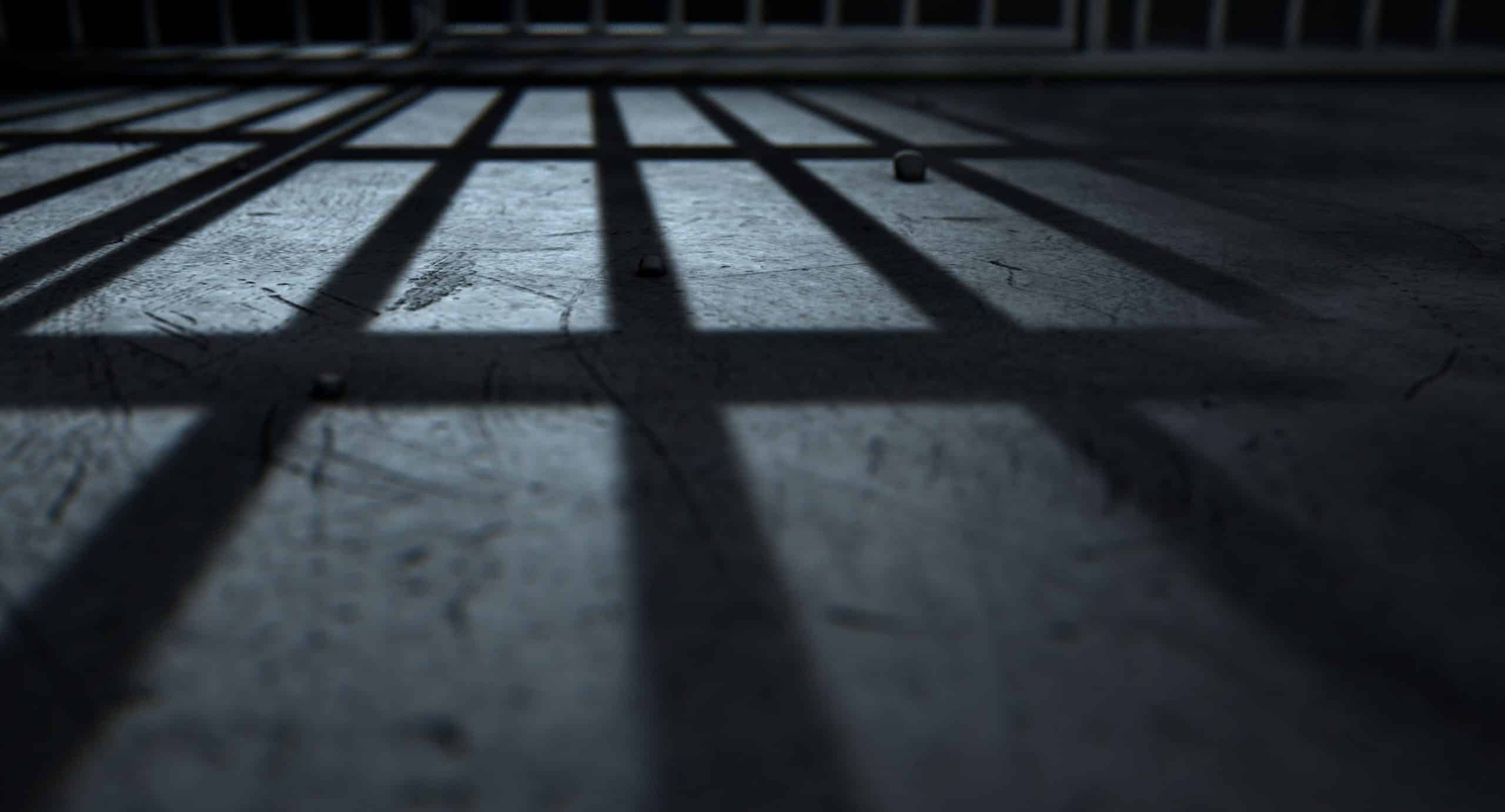 As you can see, mandatory minimums are a huge deal. If you are facing a federal charge with a mandatory minimum sentence, it becomes even more important that you fight back with everything you’ve got.