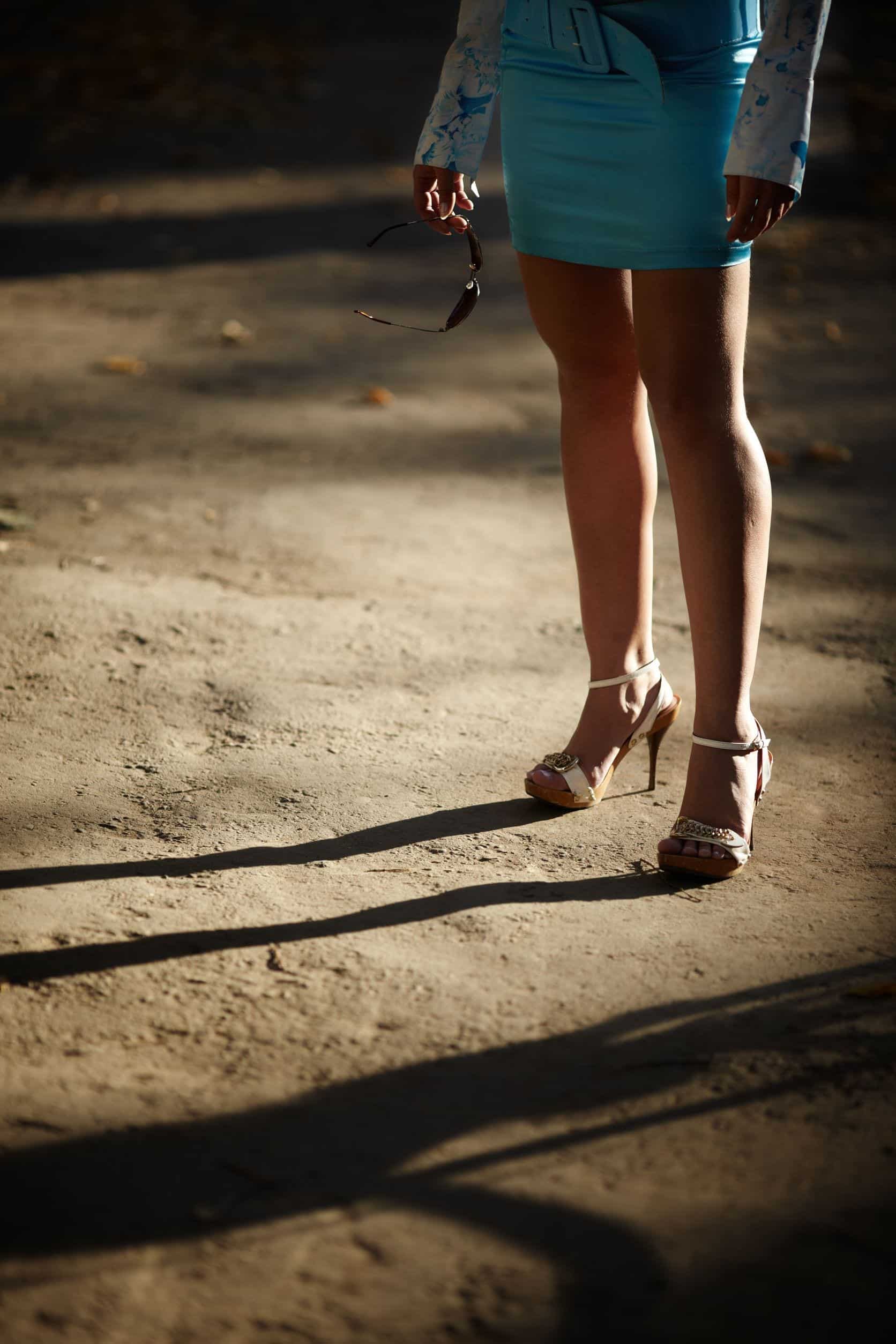 A prostitution charge is very serious, and can have devastating, long-lasting consequences. Whether the charge is related to solicitation or participation in prostitution, alleged offenders face sex offender registration, jail time, large fines, a criminal record, and more.

If you are up against a prostitution charge, make sure that your rights are protected by consulting with an experienced Chicago prostitution attorney with a proven track record in these types of cases. How to best defend yourself depends largely on the specific prostitution offense that you’re being accused of.

There are a number of different sex crimes related to both soliciting prostitution and performing sexual favors in exchange for money or other objects of value.

Prostitution. In Illinois, the crime of prostitution is defined as performing, offering to perform, or agreeing to perform a sexual act in exchange for anything of value. Prostitution is a Class A misdemeanor unless committed within 1,000 feet of a school. A minor arrested for prostitution will not be prosecuted, but rather put in temporary protective custody.

If you have been charged with a prostitution-related crime, your criminal defense attorney may use a number of different defenses depending upon the circumstances of the alleged offense. Below are some of the most common defenses for prostitution. Which one will be most appropriate for you will depend upon the specifics of your actual case. Consult with a lawyer who has a proven track record of success handling these types of charges.

Entrapment. Entrapment is a common defense for solicitation of a sexual act or patronizing a prostitute. This is because many arrests for these offenses are made with the help of an undercover agent. These agents pose as prostitutes or pimps and trap offenders by asking them to engage in prostitution. If the agent uses coercion or other overbearing tactics to induce the defendant to engage in prostitution, an entrapment defense may be appropriate.

Mistake. Mistake may be an appropriate defense for some prostitution cases. In these cases, the defendant may not have specifically intended to engage in a sexual act with the prostitute.

For example, responding to a call girl service with the intent to get a date rather than engage in a sex act does not constitute solicitation. Similarly, if the defendant is found in a massage parlor or other area used for prostitution, this alone does not necessarily constitute patronization or solicitation. The intent to engage in sexual activity must be proven by the prosecution. Legal impossibility. If the intended acts would not have been considered a crime, a legal impossibility defense may be feasible. This is commonly used when the sexual acts are engaged through electronic media, for example, when the defendant engages in sexual conversations with a fictitious minor who is actually an undercover agent.