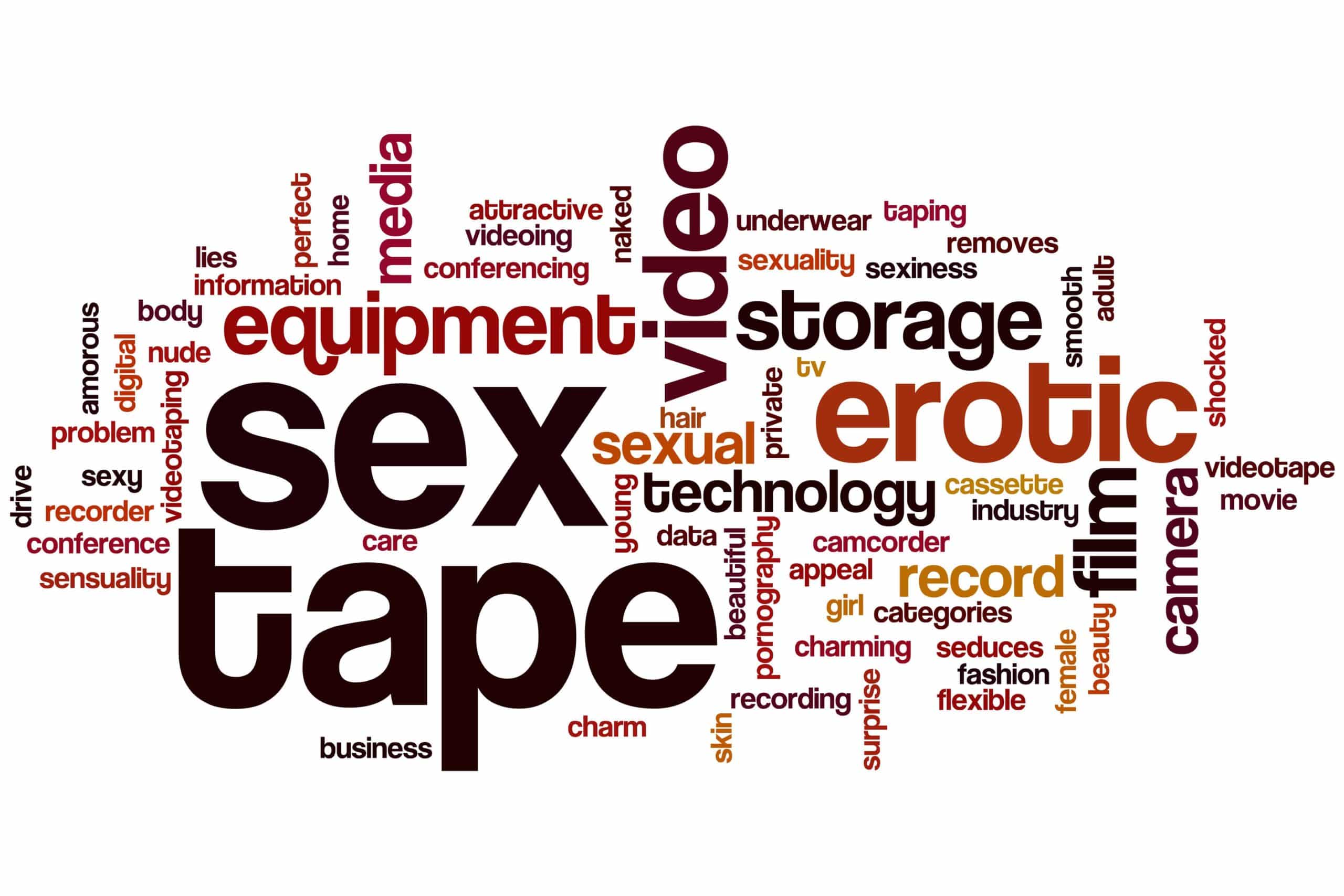 In January, a Chicago teen committed suicide after his school warned him he could be charged and required to register as a sex offender when they discovered he had recorded a sexual encounter with another classmate.

Sixteen-year-old Corey Walgren recorded a video of himself having consensual sex with a 16-year-old female student in his car on a secluded street. While the video didn’t show either teen, the audio can be heard and that is what Walgren played for four of his friends. He never emailed or texted the video.

When the girl found out about it, she made a complaint at school. The school’s dean and police officer then called Walgren – a teen who had never been in trouble before – into the office where he confessed to what he had done.

The police officer told Walgren that the video “concerned child pornography, which is obviously illegal.” The dean said Walgren was facing a serious situation, but that if he cooperated, they would keep the matter out of court.

After 20 minutes of questioning, Walgren’s mother was called and Walgren was told to wait for her arrival in the student-services office. Walgren chatted with the secretary, sat down, then disappeared within a few minutes.

He then walked to a five-story parking deck less than a mile away from the school and jumped to his death.

This unfortunate and tragic situation brings up a number of questions regarding how the school handled Walgren, but more importantly, we’re faced with questions about what teens consider “normal” to do in their personal lives versus what is considered legal or illegal.

A person commits child pornography who films, videotapes, photographs, or otherwise depicts or portrays by means of any similar visual medium or reproduction or depicts by computer any child whom he or she knows or reasonably should know to be under the age of 18… is actually or by simulation engaged in any act of sexual penetration or sexual conduct with any person.

It is also illegal to possess, reproduce, or distribute videos or images depicting anyone under the age of 18 engaged in sexual acts or “portrayed in any pose, posture or setting involving a lewd exhibition of the unclothed or transparently clothed genitals, pubic area, buttocks, or, if such person is female, a fully or partially developed breast of the child or other person.” On top of that, a conviction for child pornography generally requires that the defendant will have to register as a sex offender with the Illinois registry.

The Legality of Teens and Sex

Following the specific wording of the law, it is illegal for teens to take explicit pictures and videos of themselves engaged in sexual acts or showing off specific body parts.

The current laws, however, don’t necessarily match up with what teens tend to do on a somewhat regular basis.

When many of these current sex laws were put into place, their purpose was to protect children from adult perpetrators. With the advent of cellphones, though, and the rampant sharing of sexual images amongst teens, we have to wonder whether teens should be punished as sex offenders simply for doing something many teens frequently do. A teen found guilty of this crime may be ordered to obtain counseling or other supportive services to address the acts, or ordered to perform community service.

When it comes to teens and these type of “sex offenses,” it’s clear that the laws need to continue catching up to reality. For this reason, if your teen is accused of a sex crime, it’s more important than ever to contact an experienced Illinois sex crimes attorney and fight for your teen’s rights.