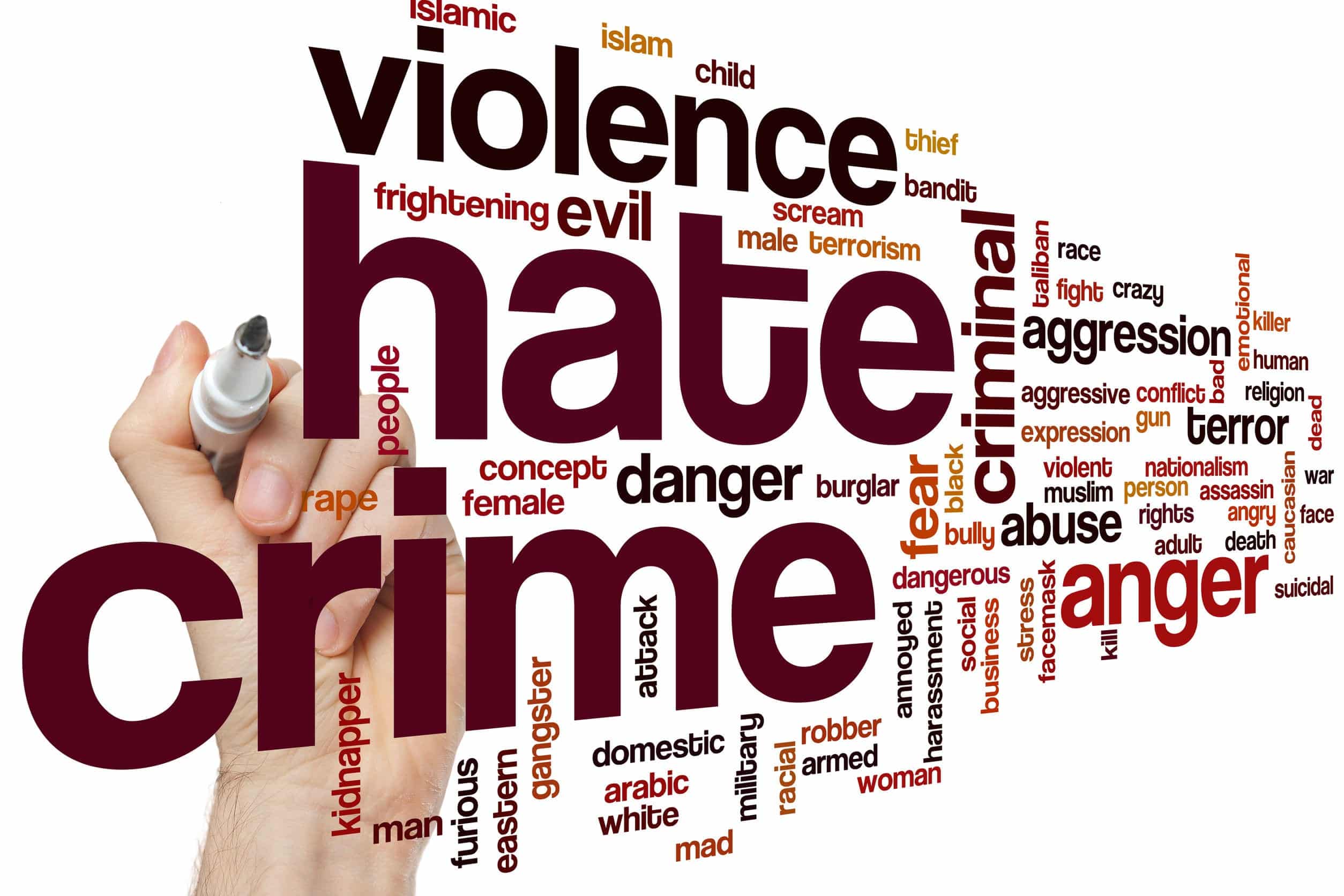 Social media connects us to millions of other users around the world, allowing us to see in real time what another individual is seeing, through their point of view. However, as much as social media can be used to inform and educate us, there is also the potential to promote violence and hate using these platforms. In early January, four individuals from the Chicago suburbs conducted heinous crimes against a mentally impaired student while streaming the various criminal acts, using the live feed feature of Facebook.

four have been charged with aggravated kidnapping, hate crime, aggravated unlawful restraint, as well as aggravated battery with a deadly weapon and are being held without bail. The acts conducted by the group include yelling and making the victim repeat obscenities, scalping his head using a knife, making him drink toilet water, and repeatedly beating him.

What Classifies as Hate Crime?

The term ‘hate crime’ has been thrown around often in light of many racial based attacks over the past decade, however, in order to classify as such under Illinois law, the act must satisfy a number of different factors. The act must be shown to have been committed due to the victim’s actual or perceived race, religion, nationality or national origin, gender, sexual orientation,

or physical or mental disability. Other motivating factors are not considered when determining whether a hate crime was in fact conducted. The assailant thereafter commits a criminal act as a result, including assault, battery, aggravated assault, criminal trespass, criminal damage to property, or disorderly conduct, among others.  720 ILCS 5/12-7.1.

If convicted of a hate crime, the defendant will be charged with a Class 4 felony, assuming it is their first offense. Any offenses thereafter will be charged as Class 2 felonies. The maximum sentencing for a hate crime in Illinois is a $25,000 fine and three years in prison. Generally, hate crimes are charged along with other offenses, such as those listed in the case above.

Depending upon what other charges a defendant is convicted of, a judge will impose either a concurrent or consecutive term. Concurrent terms of imprisonment are imposed if an assailant is charged with multiple sentences but serves time for all, starting at the same point. Consecutive terms are served if the court finds that given the history of the defendant and the nature of the

crime, serving these terms one after another is best to protect the public from further criminal conduct. 730 ILCS 5/5-8.4.