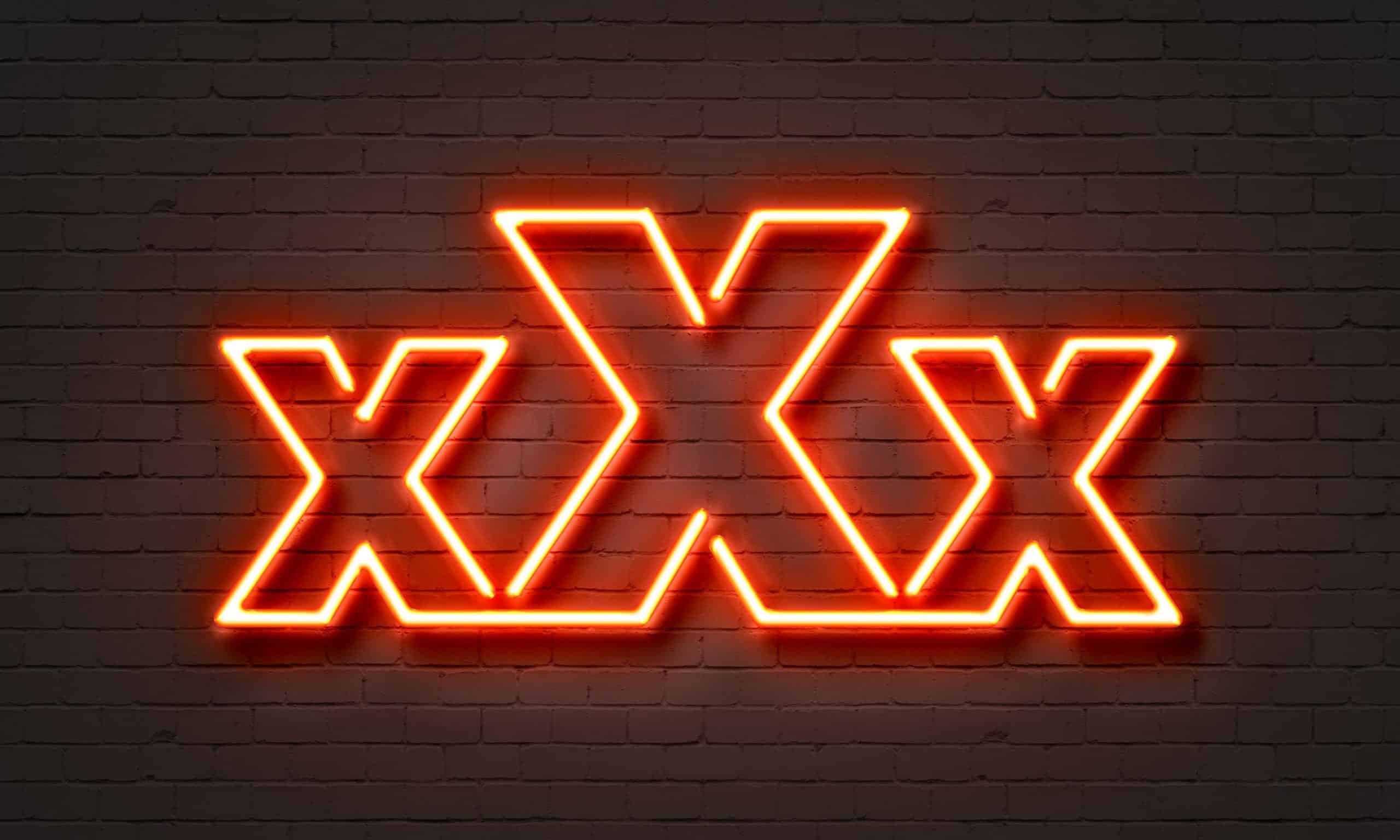 Child pornography is considered to be a form of child sexual exploitation, and has devastating emotional consequences for the victim. Therefore, child pornography charges in Illinois are quite serious due to the grievous nature of the offense. Penalties associated with conviction include lengthy prison sentences, high fines, and other consequences that can utterly change your life.

Definition of Child Pornography in Illinois and Common Offenses

In Illinois, child pornography is defined as pictures, videos, or other visual media in which any child under the age of 18 is engaged in a sexual act, simulating a sexual act, involved in lewd touching or fondling, or is in a sexually suggestive or lewd pose that exposes sexual organs or the buttocks.

The production of child pornography includes filming, photographing, or engaging in sexual acts with minors on camera. Producing child pornography is harmful to the victim first in the actual production process, which is generally traumatic, and secondly by the perpetual distribution of his or her image, often on the Internet.

Possession and Distribution of Child Pornography

Federal law prohibits the knowing possession of pornographic or sexually explicit videos or images of an individual who the offender knows is under 18 or should reasonably know is under 18.

Distribution of this material through electronic or physical means is also illegal. This may be harder to defend against in court, as evidence of distribution make clear the intent of the offender.

As mentioned above, some child pornography offenses are committed inadvertently. As an adult, engaging in a sexual relationship with a minor is illegal, as minors are considered incapable of consent.

If, as a part of this relationship, you engage in sexting and/or sending sexually explicit images or videos, this material can be considered child pornography. This is the case even if your partner makes and sends the images or videos voluntarily or not at your request.

Moreover, even if you are a minor, you may still be charged with child pornography. For example, a 16-year-old Chicago teen committed suicide after learning he could face child pornography charges for recording a video of consensual sex with his 16-year-old girlfriend.

Coercion of Participation in Child Pornography Child pornography is severely charged and sentenced in all states. Illinois is no different. Here, most child pornography offenses are charged as Class 1 felonies, which are punishable by 4-14 years’ imprisonment and a fine of $1,000-$100,000. In some cases, possession of child pornography may be prosecuted as a Class 3 felony, which results in a lesser sentence.

Most cases of aggravated child pornography are prosecuted as Class X felonies, which are punishable by 6-30 years’ imprisonment and a $1,000-$100,000 fine. The state may also pursue increased sentencing for repeat offenders.

In addition to a considerable prison sentence, a child pornography conviction requires offenders to register as sex offenders in Illinois. Sex offenders are required to register each year for a period of at least 10 years, starting with the date of release from prison. Registration as a sex offender is humiliating, carries an enormous negative stigma, and compromises housing, employment, and many other prospects.

How to Defend Against Child Pornography Charges

If you are accused of child pornography, it is imperative to retain the best available legal counsel as early as possible in the process. These charges are serious and life-changing in nature, and involving legal representation early on can help make sure that your rights are protected.

A number of defenses may be viable depending upon the specifics of your case.

Defendant Is Not in Possession

For possession charges, it may be possible to argue that the possession was unintentional, for example, if the defendant unknowingly received the content through email or downloaded it accidentally. If incriminating evidence was illegally obtained by law enforcement, it may not be admissible in court. If the warrant was illegally obtained, or if the material was not obtained under a warrant, the evidence is not admissible. In other cases, law enforcement may violate the scope of the warrant, searching locked computers or computers not specifically named in the search warrant.