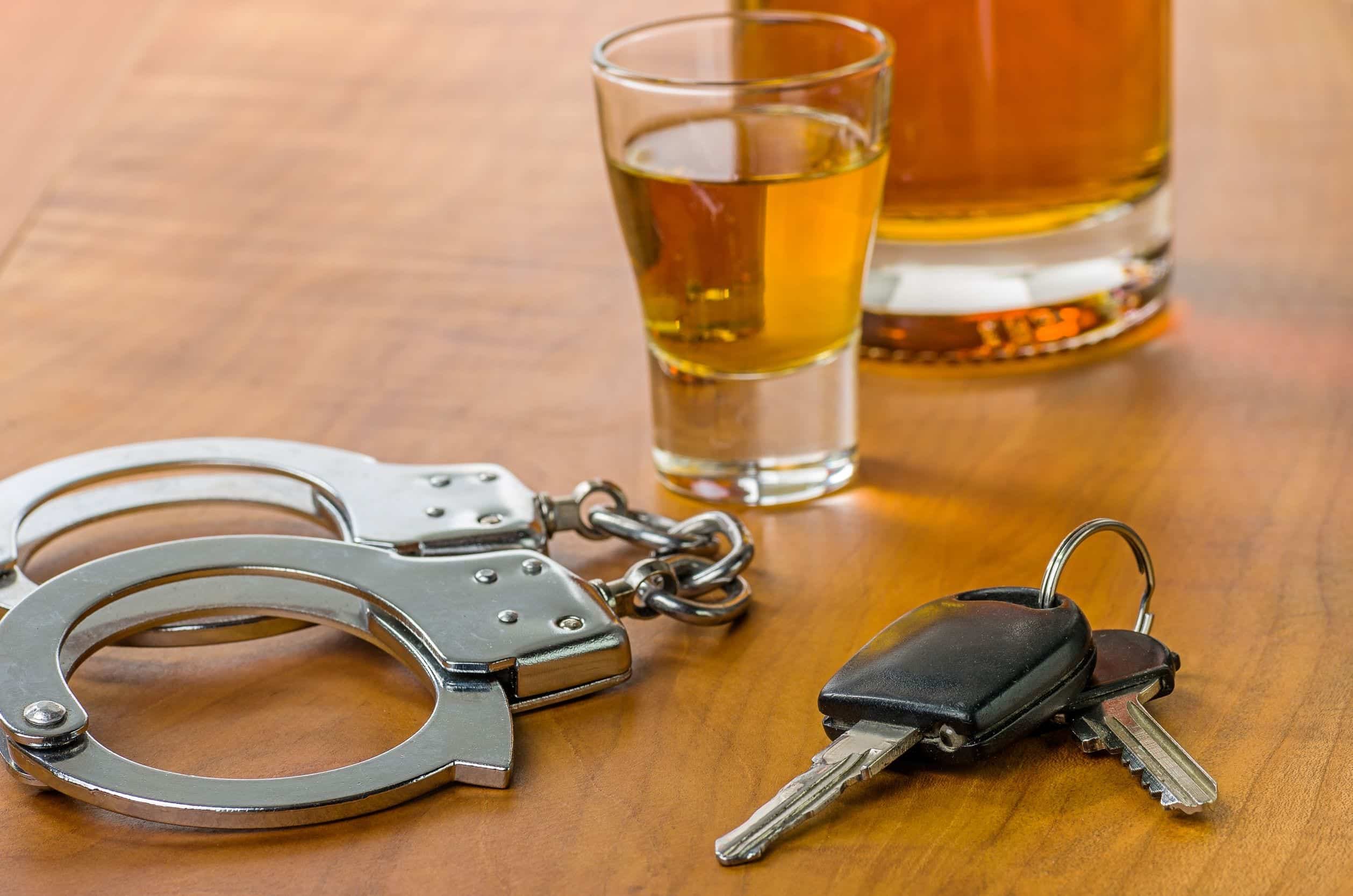 If you’ve ever landed yourself a DUI in Illinois, then you know law enforcement in this state doesn’t take drunk driving (or driving high) lightly.

If you haven’t, or if you have recently been charged for the first time, you may not know that if you’re found guilty of driving under the influence on an Illinois road, a Notice of Statutory Summary Suspension or Revocation will follow right behind.

Learn more about this kind of suspension or revocation of your driver’s license and what you can do to regain your driving privileges after a DUI conviction.

Statutory Summary Suspension: What Is It?

A statutory summary suspension is an order that automatically suspends your ability to legally drive in Illinois. It is not a replacement for the other criminal penalties that you may be subjected to for driving under the influence.

Rather, it is an additional penalty that occurs when someone is arrested for a DUI and refuses to submit, fails to complete, or simply fails chemical testing. Here’s how testing works:

If you fail one of these tests or if you refuse to submit to one when an officer has reason to suspect you are under the influence, then you can be charged with a DUI.

What are Statutory Summary Revocations?

The law in Illinois requires that Statutory Summary Revocations, not suspensions, be done in cases where drivers not only fail or refuse chemical testing but also cause the injury or death of another person while committing the DUI offense.

Another provision of the law offenders who have previous convictions should be aware of is that if you have several DUIs on your record, then your license may be permanently revoked.

In either case, you have the right to challenge both a Statutory Summary Suspension and a Revocation in the same court where you were convicted.

Challenging a Suspension or Revocation

The same court that hears your DUI case has authority over challenges, too. However, the proceedings are separate. Anyone with a DUI on their criminal record can begin the challenge process by filing what is called a Petition to Rescind.

How Long Does Suspension Last?

How long your license suspension lasts depends on a number of different factors. If you agreed to take a test, for instance, but failed or when you are a first time offender, your suspension may not last as long as in other scenarios.

If You Fail a Chemical Test