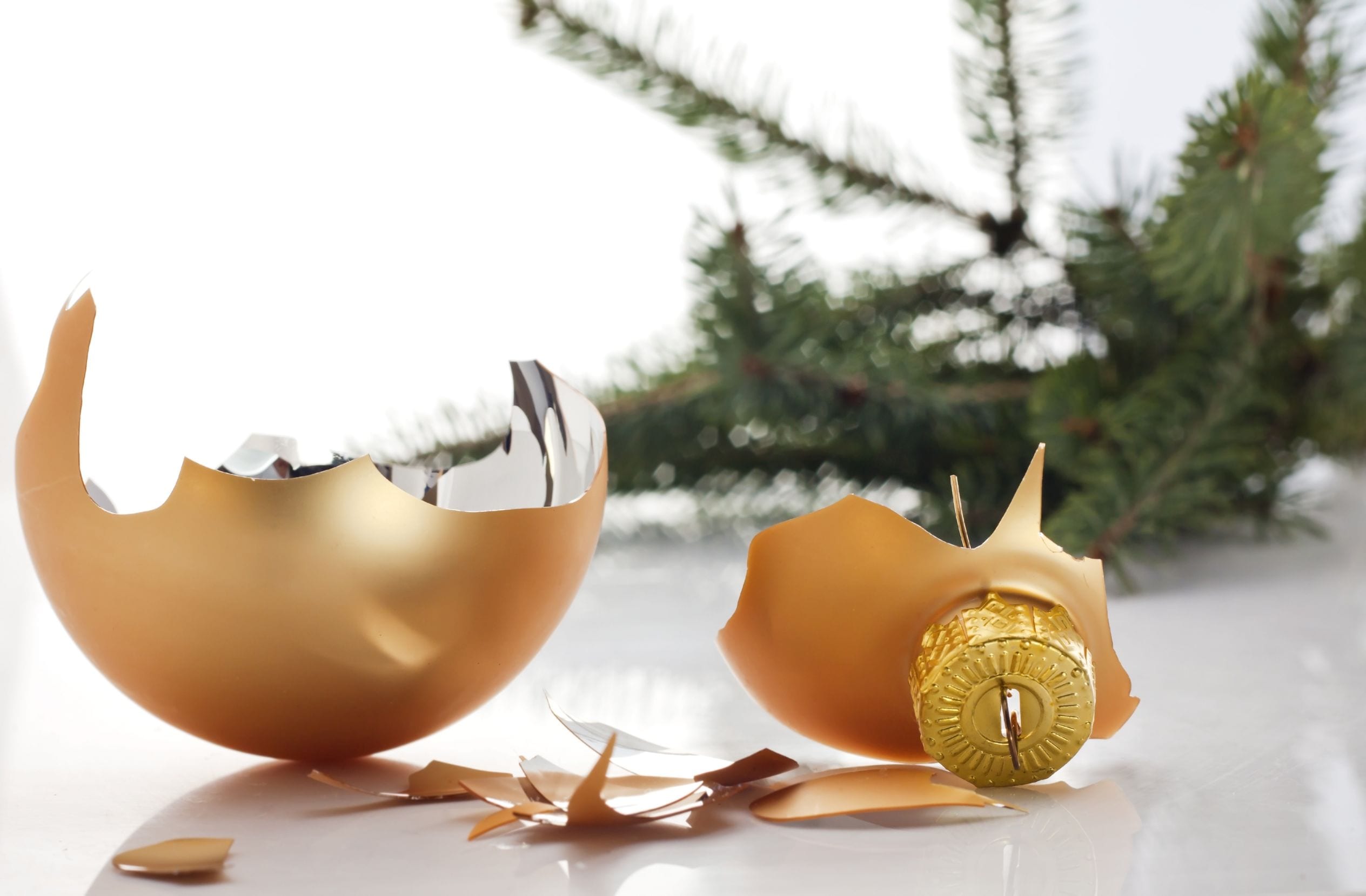 Perhaps partially because of this, a powerful narrative has developed around domestic violence and the holidays. Namely, that the number of incidents jump up.

This seems logical. After all, many people are strapped for cash around this time of year, and combined with close quarters that can breed frustration and contempt. Why wouldn’t more people explode?

This is exacerbated by the fact that, in some cases, they do. It is some combination of tight quarters, a few drinks, and/or an old family riff that causes an incident. However, a few anecdotes do not make a trend, and the increase overall is a complete myth.

That’s right – it doesn’t happen. Rather than increasing, incidences of domestic violence actually decrease. According to national data, calls for help from victims directly, concerned friends and family members, and even offenders themselves are lower than the yearly average.

In fact, Kim Pentico with the National Network to End Domestic Violence told Vice News that occurrences of domestic violence often go up after the holidays, “when everything’s settled down a bit.”

We’re going to explore why this matters below, as well as detailing how domestic violence arrests and charges work in Illinois.

First, a bit on the nuts and bolts of how police approach reports of domestic violence.

The Illinois Domestic Violence Act of 1986 and subsequent Supreme Court rulings have aided in developing an effective program for when and how law enforcement should respond to domestic violence calls.

Upon arrival, they quickly evaluate the situation and take action based on their commitment to protect victims of domestic abuse. If you have been accused of domestic violence, and Illinois state police determine there is enough information to believe a crime of domestic abuse has been committed, they will:

How Do Reports on the “Holiday Increase” in Illinois Domestic Violence Impact How Cases are Handled? The claim of a spike in domestic violence over the holiday season is not a new one. Local news broadcasts have stories about this supposed phenomenon almost every year, when by all rights they should really be talking about the decline in calls.

Unfortunately, inaccurate reporting like this can lead to extreme reactions one way or another – from overzealous policing to complete disregard for the root causes of a given incident. When addressing a situation, a level head is imperative to consider every family member involved.

On one end of the spectrum, heightened vigilance can lead to accusations and arrests that can ruin someone’s holiday – and beyond – when very little actually happened. However, simply dismissing accusations of domestic violence around the holidays as something caused by stress and alcohol can reduce more deeply-rooted habits to nothing more than a temporary spat.

In either case, penalties are no joke and the potential consequences for all family members involved cannot be overlooked. An unsubstantiated arrest or other protective action could prevent the accused from seeing their partner, children, or other family members over the holidays – or longer.

Moreover, the accused stands to face holiday jail time, hefty fines, probation, and ongoing counseling. Depending on the situation and history, misdemeanors can even escalate to domestic violence felony charges. In the end, it comes down to not always believing what you hear or see on the news. In this day and age, that’s something all of us could probably benefit from remembering. If you are charged, it may even be something that can help your case if your attorney is able to effectively argue that the incident was blown out of proportion.