New Year’s is a great time to move forward from the past. Out with the old, in with the new.

Unfortunately, that principle doesn’t apply to criminal charges. If you were arrested or charged with DUI in Chicago over New Year’s, you should spend the beginning of 2019 building a strong defense.

It’s hard to find a silver lining in a holiday DUI arrest, but you can find a lot of company. Why? Because Chicago law enforcement officers routinely increase patrols during times like New Year’s Eve since they know more drunk drivers tend to be out on the road. Every year, arrests and charges jump upwards, and there will be stories about the huge number of people who got caught.

If you’re like a lot of them, you probably just want this nightmare to be over. You’re wondering what new horrors await you, and you’re strongly considering pleading guilty just so you can move on.

Read on to learn what you can expect from a DUI charge in Illinois and why you owe it to yourself to fight back.

What Happens after You are Charged with DUI in Illinois

Jail time? Court dates? License revocation? What exactly comes after someone gets a DUI charge?

After your arrest, you will receive a notice with a date for your hearing. Before that date, you may be given the option to take a “plea deal” that exchanges a guilty plea for a reduced sentence. These plea deals can be tempting, especially because the penalties for DUI in Chicago include:

What if it’s your first dui arrest?

In our state, you may have the option of negotiating a deal that helps you avoid a conviction. This deal is called Court Supervision.

To get Court Supervision, you have to plead guilty. You will be required to attend some educational classes and promise not to break the law again, all under the court’s supervision.

If you fulfill your promise and stay out of trouble, the court will drop the charges and you can walk away free.

This is only an option for drivers with no previous DUI arrests. Repeat offenders will not have this option and they face increased penalties.

Talk to a defense lawyer about whether this option is right for you.

Did you know that if law enforcement officers don’t properly set up their Breathalyzers, a previous drunk driver could affect your breath test results?

In fact, there are a lot of ways that Breathalyzers may produce a “false positive” that shows you had over a .08 BAC at the time of your arrest. Certain kinds of food and bathroom items can read as alcohol. Medical conditions can impact readings. Or it could just be that the Breathalyzer is broken.

Even if you were a little buzzed, you might not have been over the legal limit – and an aggressive defense can help you prove that in court. Consult with a Chicago DUI lawyer about possible defense strategies that may work in your case. 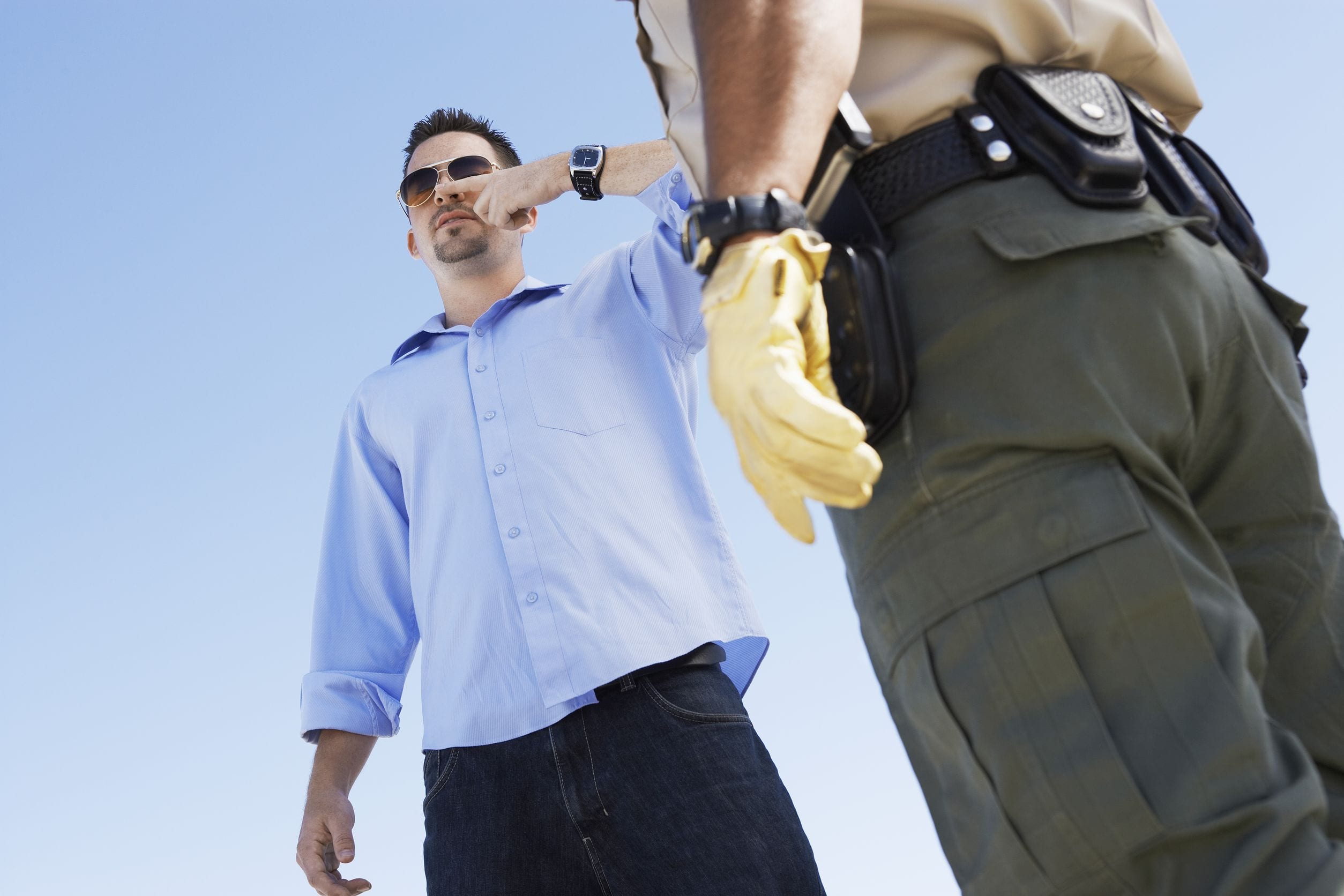 Some of the most commonly used include:

Not every defense strategy will be appropriate in your case, but it’s worth the effort to fight for dropped charges. The loss of income, insurance costs, and penalties associated with DUI can cost Chicagoans over $18,000 – even for their first DUI.

Don’t start 2019 off with this type of hole in your pocket.